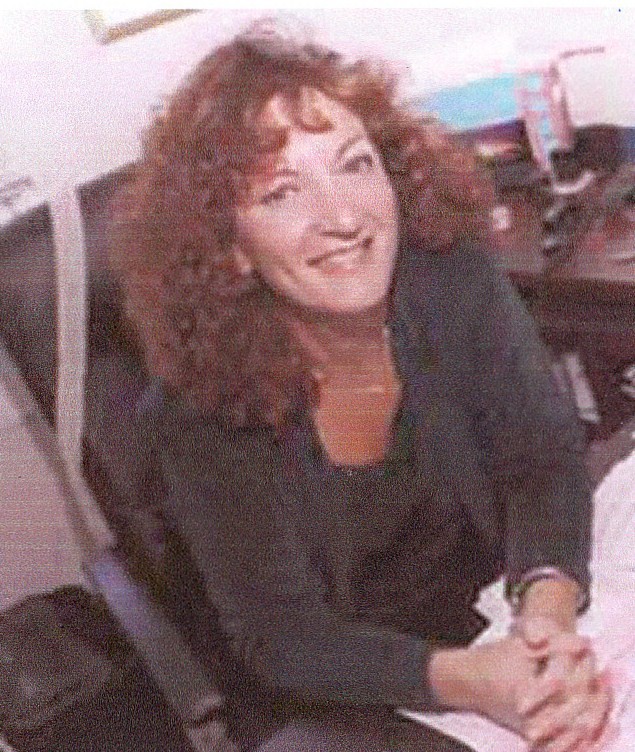 Founded and owned by Carole S. Fiedler, Innovative Settlements(R) is one of the Nation’s very first companies formed to specialize in life insurance settlements. At this time, we are the only company that, for more than 20 years, has consistently represented the consumer (the policy seller) and never the investors or a provider company. We are completely independent. This means that we are the policy sellers advocate and act as a conduit between the policy seller and the many different provider companies.

Our boutique advisory, consulting and brokerage firm (originally known as Fiedler Financial and changed to Innovative Settlements in 2004), is devoted to representing policy owners in obtaining the highest cash settlements. In a completely honest, ethical and straight forward manner, we educate and advise our clients, empowering them with information and understanding.

Our founder and managing director Carole S. Fiedler (pictured on the left), was the first viatical broker in the Nation to obtain a viatical settlement broker’s license! Carole got into this field for compassionate reasons, has always represented the policy sellers whether they are individuals, families, business entities or their advisors with the same core beliefs and high ethical standards that gained her world-wide recognition and respect in the 1990’s.

Carole is originally from New York, where she majored in psychology, the behavioral sciences and Art History. She later enjoyed a successful career as a real estate broker with a specialty of “luxury furnished sublets,” arguably the toughest market in Manhattan real estate.

In 1990, following a lifelong dream, Carole moved to San Francisco where she obtained a Life & Disability Insurance license and Securities Series 6 and 63. She then discovered a brand new career and became committed to helping individuals with limited life expectancies access cash from their life policies, an option that did not exist prior to then*.  It only took a few weeks before she became passionate about this work (and still is!) After working in this burgeoning field for two years and at the urging of several of her friends who were living with AIDS who had policies they wanted her to sell, Fiedler Financial, a viatical settlements broker, was created in 1994. That led to Fiedler Financial being the first viatical broker in the Nation to obtain a viatical settlement broker’s license!

Ironically, the California Department of Insurance deemed it a “CONFLICT OF INTEREST” for anyone to hold both a life insurance license and a Viatical Settlement (what is today called a Life Settlement) license*. Fiedler was then (1995) forced to choose which of the two different licenses she wanted to maintain. (Copy of document available)

Considered one of the few leading and original experts in this field today, Carole S. Fiedler has been featured in newspapers and magazines internationally, seen on both network and cable TV, and she has contributed to numerous books and other publications on this topic. Please be sure to check out our section headed “News and Views.”

Carole is consistently an outspoken advocate for consumer protections and appropriate regulation. Her commitment to ethical business dealings and strong consumer protections led her to testify before the California State Senate Insurance Committee and the California State Assembly Insurance Committee on behalf of the consumer as well as the Viatical Industry several times. She has participated in educational panel discussions with the California Dept. of Insurance providing her settlement expertise, and she conducts informational Seminars, Q&A Forums and more on this most complex and often confusing industry – from the policy seller’s point of view. Ms. Fiedler has also authored numerous articles on life settlements and viatical settlements, which have been published in various media formats and “Help Guides” nationwide.

The Less You Know, The Fewer Choices You Have

We firmly believe that knowledge is power and have been active in educating consumers, regulators, advisors both financial and legal about the options available with regard to liquidating all or part of a life insurance policy for more than two decades.

Innovative Settlements is completely independent with no ties to any funding or purchasing entity. This ensures that we shop around for the best possible settlement for all policyholders that we represent.

Innovative Settlements is licensed, registered and/or approved to do business as a Viatical &/or Life Settlement Broker in numerous states, including California and Connecticut.  Please be aware that regulations are changing rapidly, so it’s always best to call us directly to discuss your personal needs and goals wherever you reside.